Thousands of pupils across Wales are eating school meals containing cancer-causing chemicals, it has been revealed.

According to a Freedom of Information request, 20 out of 22 local authorities in Wales have admitted their schools are serving meat containing nitrites to pupils as young as just four years old.

Powys and Ceredigion were the only Welsh councils to have eliminated nitrites from regular school menus.

Nitrites, which are often found in processed meats such as cooked ham, bacon, hot dogs, gammon and corned beef, produce nitrosamines – chemicals which can cause certain cancers.

However, some Welsh councils claim the chemicals are essential to protect against the life-threatening condition botulism – or that they can’t find nitrite-free alternatives.

The startling new research has prompted calls from senior Conservative and Labour figures in Wales for the chemicals to be removed from school menus.

Albert Owen, Labour MP for Ynys Môn, said: “It is concerning that schools across Wales are feeding nitrite-cured meat to pupils, despite the overwhelming body of scientific evidence that has linked these chemicals to colorectal cancer.

“I am urging the Welsh Government and Welsh councils to take immediate action and remove nitrites from school menus.

“I challenge councils to justify why nitro-meat is being served in our schools, especially now safer alternatives are available – and it is my hope that these shocking statistics will persuade Health Minister Vaughan Gething to consider the introduction of new legislation regarding the use of nitrites in processed meats.”

David TC Davies MP, Conservative MP for Monmouthshire and chair of the Welsh Affairs committee in the House of Commons, added: “There is an increasing volume of concerning evidence which links nitrites in processed meats to bowel cancer and other health risks.

“Given there are now safer nitrite-free alternatives available that taste the same and cost the same, we should now urgently investigate how we now remove nitrites from school menus.”

The pressure on the Welsh Government to eliminate nitrites from processed meat has picked up a pace following a campaign in Scotland to rid nitrite-cured meat from school and hospital menus.

Scientific evidence has pointed to a direct link between nitrites and bowel cancer. When nitrites are added to meat and that meat is cooked and ingested, they create cancer-causing nitrosamines in the stomach.

In 2015, the World Health Organisation linked 34,000 cases of bowel cancer every year to the consumption of nitrite-cured processed meats.

In January this year, a group of MPs and doctors called on the UK Government to launch a public awareness campaign – similar to the war on sugar and fatty foods – to raise awareness of the risks of nitrites.

Lauren Wiggins, director of services for Bowel Cancer UK, said:   “This campaign reinforces the substantial evidence that eating processed meats such as bacon, ham, salami, and some sausages can increase your risk of bowel cancer.

“Therefore, it is best to avoid these foods as much as possible. Other meats, like hamburgers or minced meats, only count as processed if they have been preserved with certain chemical additives, so it is always best to make sure you check the label.

“We know that nearly 42,000 people are diagnosed with bowel cancer every year, it’s the fourth most common cancer in the UK.

“Making simple changes to your lifestyle, like cutting out processed meat, can help stack the odds against bowel cancer.

“As well as limiting our intake of red meat, being of a healthy weight, cutting down on alcohol, taking more exercise, and stopping smoking can all make a real difference.”

In response, a Welsh Government spokesman said: “We receive advice on food safety from the Food Standards Agency, the independent Government department for England, Wales and Northern Ireland.

“The FSA has given assurance that existing levels of nitrites added to meat and other foods are safe and undergo a robust safety assessment prior to being authorised for use.

“We plan to revise our nutritional standards and requirements for food in schools in the near future and will ensure we take into account the latest scientific advice. 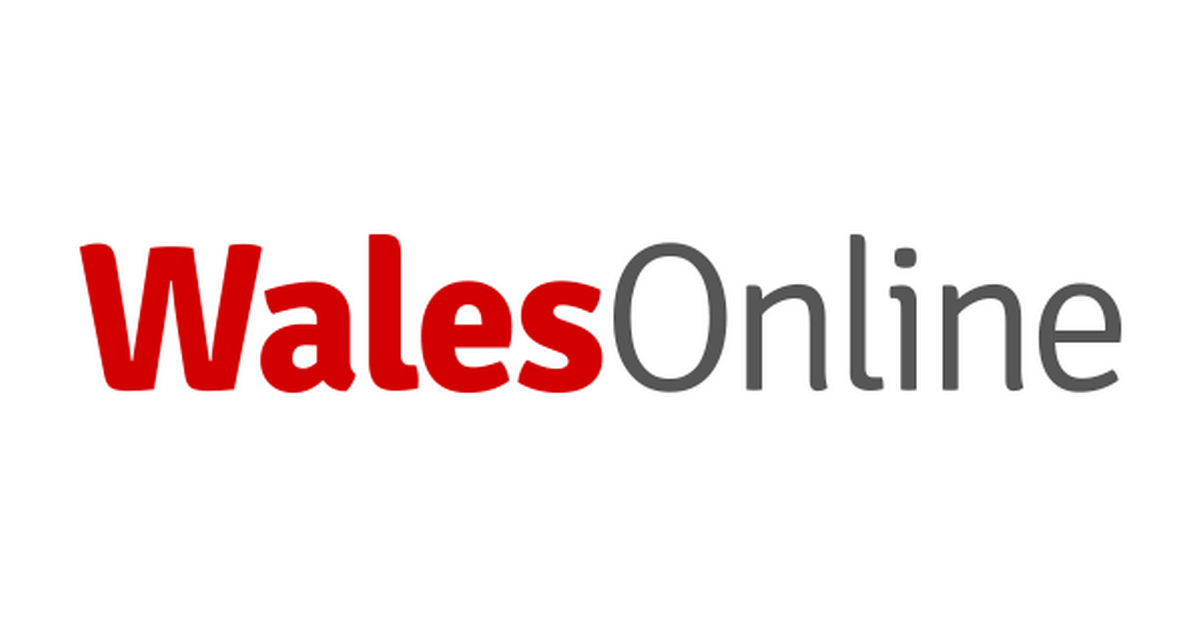