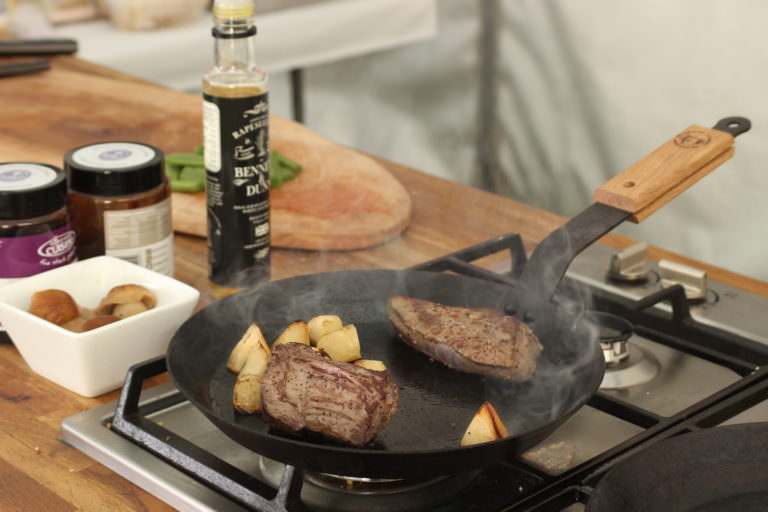 On a sunny weekend at the end of June Finnebrogue Artisan joined forces with Chris Burt and Havana Republic to showcase our fabulous meat products to the foodies of Shrewsbury!

Having never showcased at the Shrewsbury Food Festival, Mantas and Kerri packed up the kit and headed on their way to meet Jo Discombe. Arriving in Shrewsbury they were amazed at how pretty the rural English town was and the beautiful park setting for the annual food festival. On arrival they were greeted by Jo, Chris Burt (Finnebrogue’s Development Chef) and Matt (Havana Republic’s fantastic chef) and quickly shown the ropes. It was only a matter of minutes before Mantas had eyed up the barbecue in the Havanna Republic tent and asked if he could have a go cooking up the Bad Dogs and burgers (that was the last Jo and Kerri saw of him).

Meanwhile, Jo and Kerri got to work in the Cookery School Marquee helping Chris set up each of the stations and while Kerri worked on capturing plenty of imagery for social media, Jo was right up front leading the venison masterclass with Chris! The masterclasses were a huge success with at least half of each class asking for more information on where they could purchase our products and could they order online.

It was the children in each class that proved to be the true stars! They positioned themselves right up front at each class and followed instructions to a tee. Their plating skills were generally more creative and impressive than their adult counterparts leading to the class winner ratio of 3 children to 2 adults!!!

Overall, the weekend was a success in promoting the Finnebrogue Artisan brand and highlighting the quality of our meat products while re-enforcing the Gluten Free message. 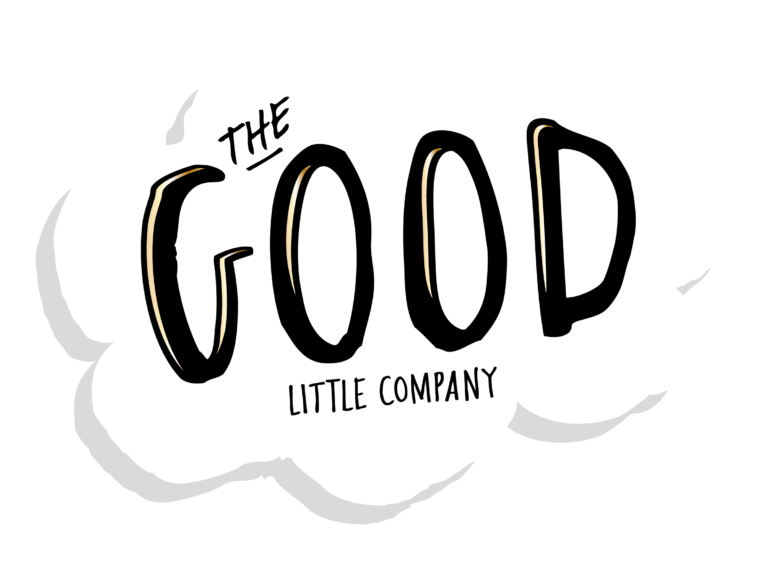 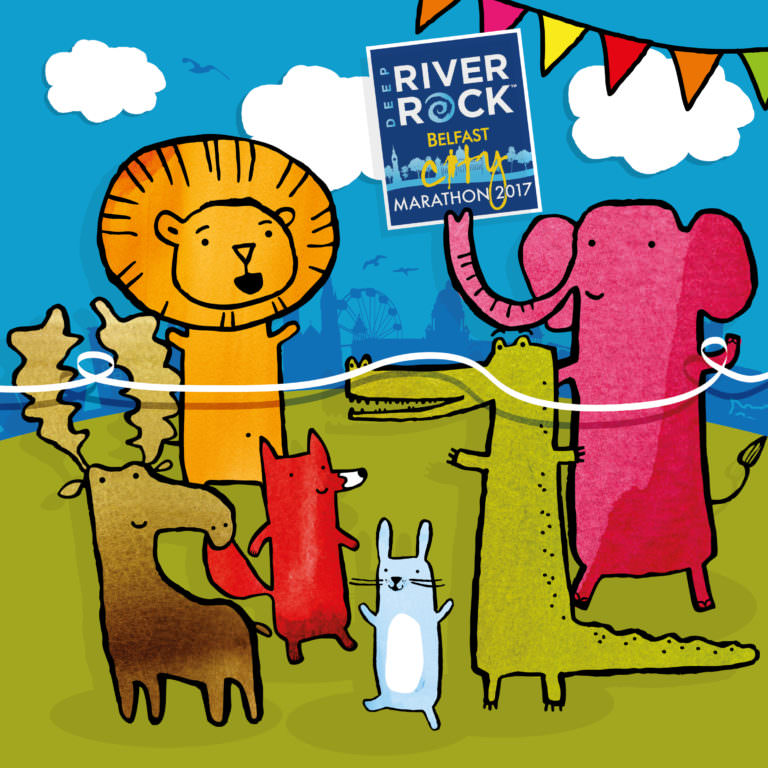 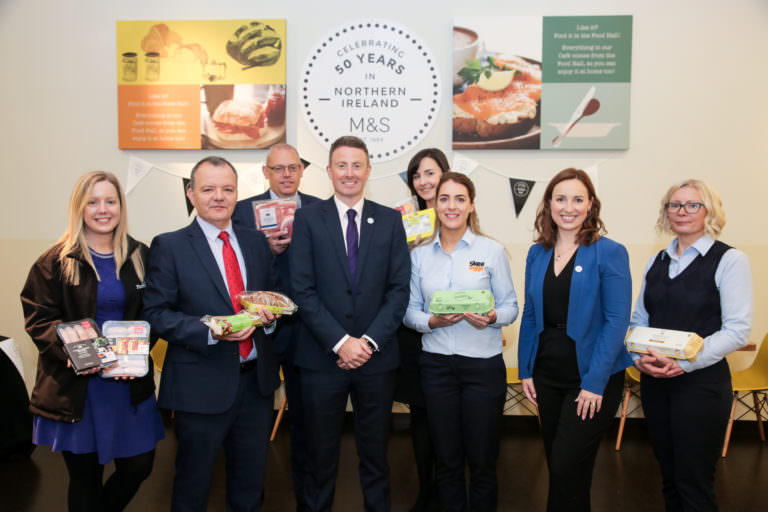 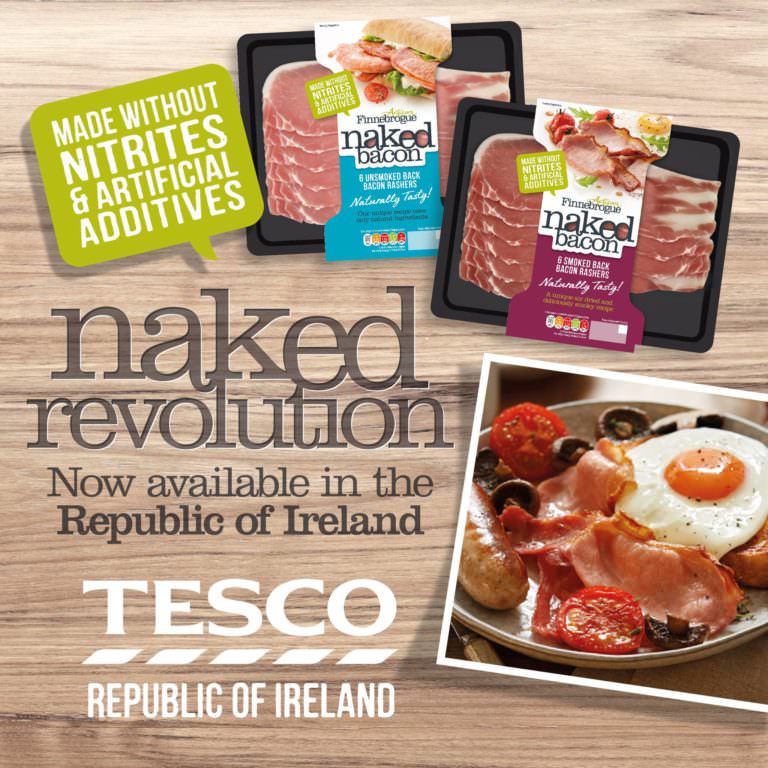 The cancer risk in the full Irish breakfast has been slashed today as a huge technological breakthrough that eliminates dangerous nitrites from bacon is made available to Irish consumers for... 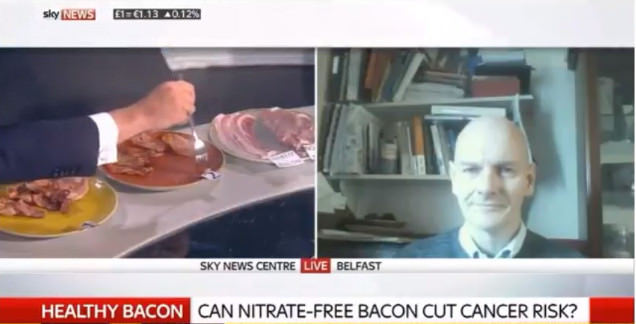 DOWNPATRICK-based Finnebrogue Artisan has won a national supply deal with Asda to produce 10 special Christmas lines, which will be available in its 578 UK-wide stores. Six of the 10...