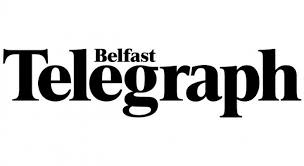 Prince Charles was treated to a showcase of nitrate-free pork during a tour of a factory in rural Northern Ireland.

Following a morning in Belfast city centre, the prince travelled to Co Down to Finnebrogue Artisan’s base.

Charles was officially welcomed to Downpatrick by Lord Lieutenant of Co Down David Lindsay and Finnebrogue chairman Denis Lynn.

During a boardroom meeting the prince heard how Finnebrogue launched the first nitrate-free bacon in 2017 before he got sight – and smell – of freshly cooked sausages and bacon from the company’s range.

“The last time we met was 11 years ago in Belfast,” Mr Lynn told the prince.

“Thank you so much for coming, I have really appreciated it, I have really had a great time talking to you about your understanding of the environment. I think we are really together on this.”

As the visit drew to a close, Mr Lynn presented the Charles with a hamper full of Finnebrogue products, joking it was ”better” than the prince’s own Duchy range, to which Charles chuckled, telling the other guests present: “he’s longing to say that”. 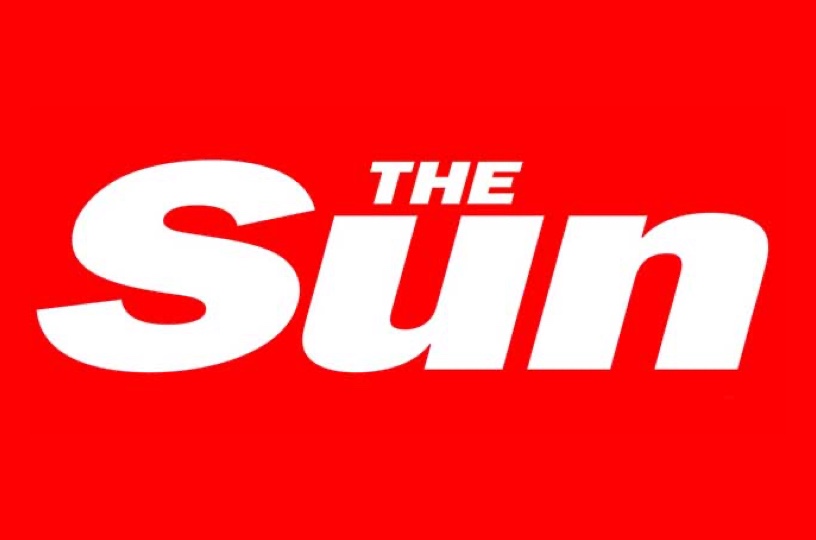 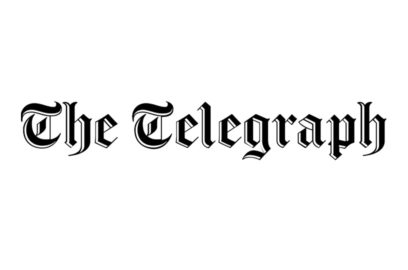 Zero tariffs on New Zealand beef would help us drive up quality and drive down prices for shoppers in our supermarkets. Our chairman, Denis Lynn comments on what zero tariffs means... 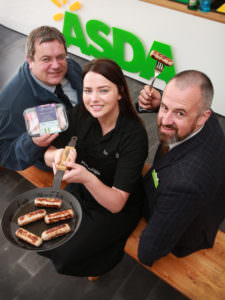