More than two thirds of London parents back a ban on processed meats cured with nitrites — a preservative linked with bowel cancer — being served in primary schools.

A poll of more than 1,000 Londoners with children aged between five and 11 found that 69 per cent wanted bacon, ham and other meat products taken off the menu.

While half of all Britons (50 per cent) would support an outright ban on all nitrite-cured bacon and ham, with just 23 per cent opposing, a separate survey of 2,000 UK residents showed.

The findings are the latest evidence of the consumer backlash against nitrites, which are widely used to maintain the pink colouring of a wide range of processed meats.

A World Health Organisation report four years ago found that eating just 50g of processed meat a day — equivalent to less than two slices of bacon — increased the chance of developing colorectal cancer by 18 per cent.

The report classified consumption as “carcinogenic to humans”.

Professor Denis Corpet, who co-wrote the 2015 report for the WHO, said: “The research team I led at the University of Toulouse demonstrated that, while a nitrite-cured ham promotes colorectal carcinogenesis in rats, the same ham cured without nitrite does not. It is therefore very welcome to see such widespread public support for overdue intervention on these chemicals.

“The response from the governments worldwide has been wholly unsatisfactory.

“The Global Burden of Disease Project estimates there are 34,000 bowel cancer cases every year directly attributable to nitrite-cured processed meat.

“It is now vital that policymakers work with food science experts and the processed meat industry to remove these dangerous chemicals from our food. These polls show they will have significant popular support.”

Leading NHS and Harley Street cardiologist Dr Aseem Malhotra said: “The Government should heed the calls of the world-leading scientists who have identified the clear and present risks of nitrites and step in now to reduce the number of bowel cancer cases associated with the consumption of these chemicals.

“Red meat can be a fundamental and important part of a balanced and healthy diet, but we must do all we can to eliminate ultra-processed food from our shops — and especially in the food we are giving to our children.” 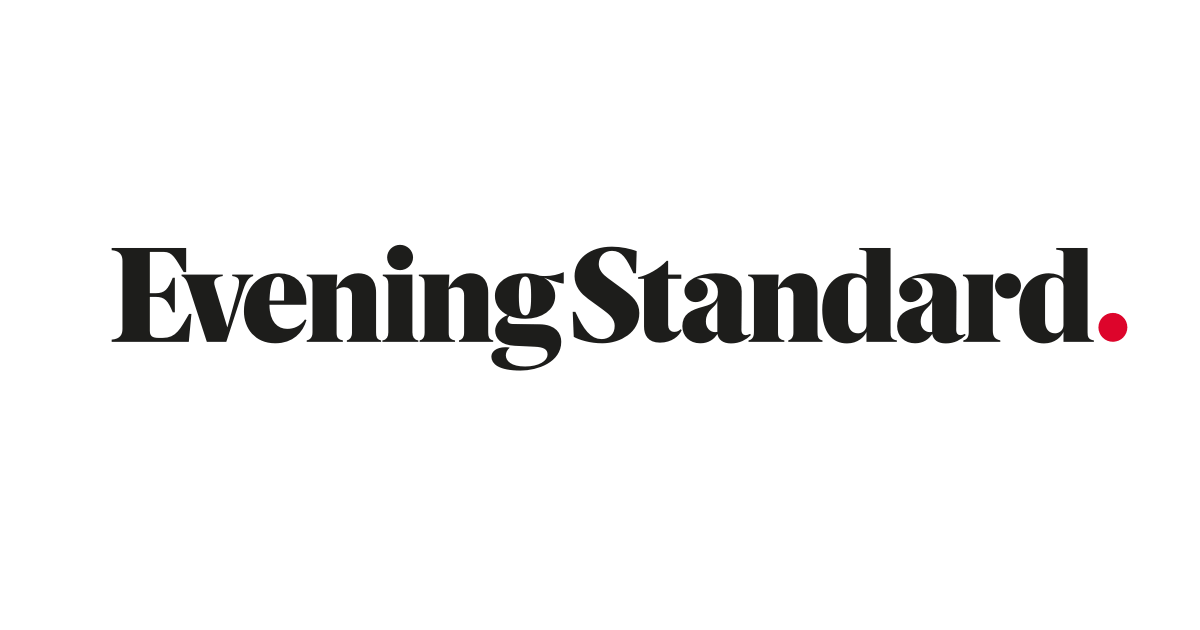